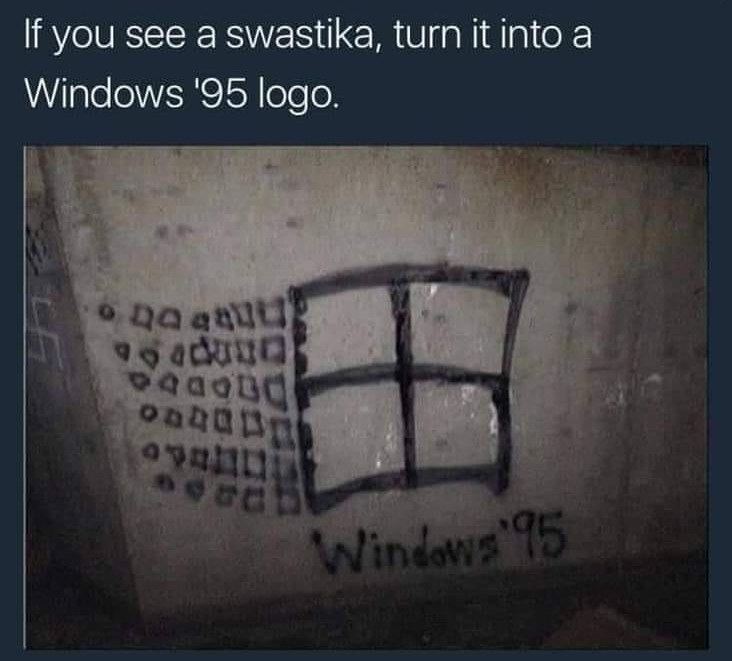 RT @chromakode: New York City is like Linux: - Spend the first year re-learning how to perform basic tasks - Spend the rest of your lifet… by Max Goodhart (chromakode)
Friday May 13th, 2022 at 7:38 AM

- Spend the first year re-learning how to perform basic tasks

Local and state officials were present Wednesday to break ground on a construction project that will turn I-35 into a double decker freeway through eight cities and three counties at a cost of $1.5 billion.

RT @abc27News: Oscar-nominated actor James Cromwell superglued himself to the counter of a Starbucks café in New York City on Tuesday to pr… by abc27 News (abc27News)
Wednesday May 11th, 2022 at 8:20 AM

Oscar-nominated actor James Cromwell superglued himself to the counter of a Starbucks café in New York City on Tuesday to protest of the chain’s policy of charging extra for plant-based milk. trib.al/hCLzLwr

And we still want to ruin your life if you don't comply. pic.twitter.com/T1HkBokPj7 by Dusty Desert Dweller (dusty_dweller)
Wednesday May 11th, 2022 at 8:16 AM

And we still want to ruin your life if you don't comply. pic.twitter.com/T1HkBokPj7 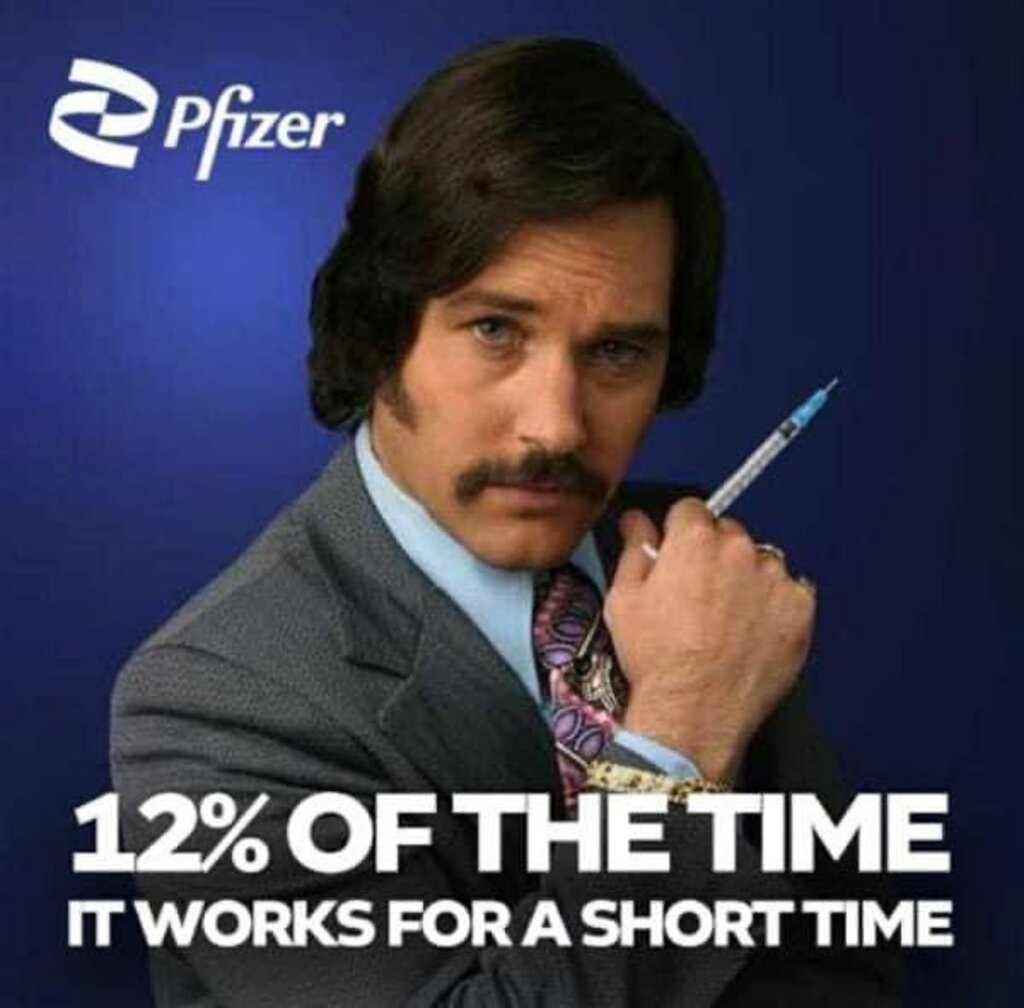 As a well-read and intelligent consumer of internet content, you probably know all about Wordle, the simple one-puzzle-per-day word puzzle that took the internet by storm at the end of last year. After rapidly gaining millions of fans, the game was swiftly purchased by the New York Times for at least a million bucks. Not bad! The Times hasn’t changed much about the game, and it remains an enjoyable way to spend a few minutes each day.1

When Josh Wardle created Wordle2, he pre-programmed the entire word list, so that no human input was needed to keep it going. It would appear that thus far, the New York Times has kept the basic system the same. Today, that caused a bit of a problem.

In a statement on its website, the Times warned that some users playing the game Monday “may see an outdated answer that seems closely connected to a major recent news event.”

While the statement didn’t specify which word it was referring to, the publisher confirmed to CNN that it was “fetus.”

The Times said the word was loaded into the game last year — before the publisher acquired it — adding: “When we discovered last week that this particular word would be featured today, we switched it for as many solvers as possible.”

Because of the way Wordle currently works, users who hadn’t updated in the past few days might wind up with the old word. Whoops! I suspect the Times will be updating the game’s backend sooner rather than later, in order to have more powerful editorial control.3

rtreborb
reply
Of course it's not a word.
San Antonio, TX